Founder of the Weiss Gallery in London, Mark Weiss tracks down paintings dating from the 16th to 17th centuries, attracting informed collectors from around the world, as well as top museums. When his busy schedule allows, he is on board Artemisia, his elegant PRESTIGE 680, which he chose to relax and rest.

Located at the heart of the St James’s district of London, the Weiss gallery is one of those places endowed with its own soul. Mark Weiss, its founder, invites us into his world and talks about his two big passions: art and yachting. 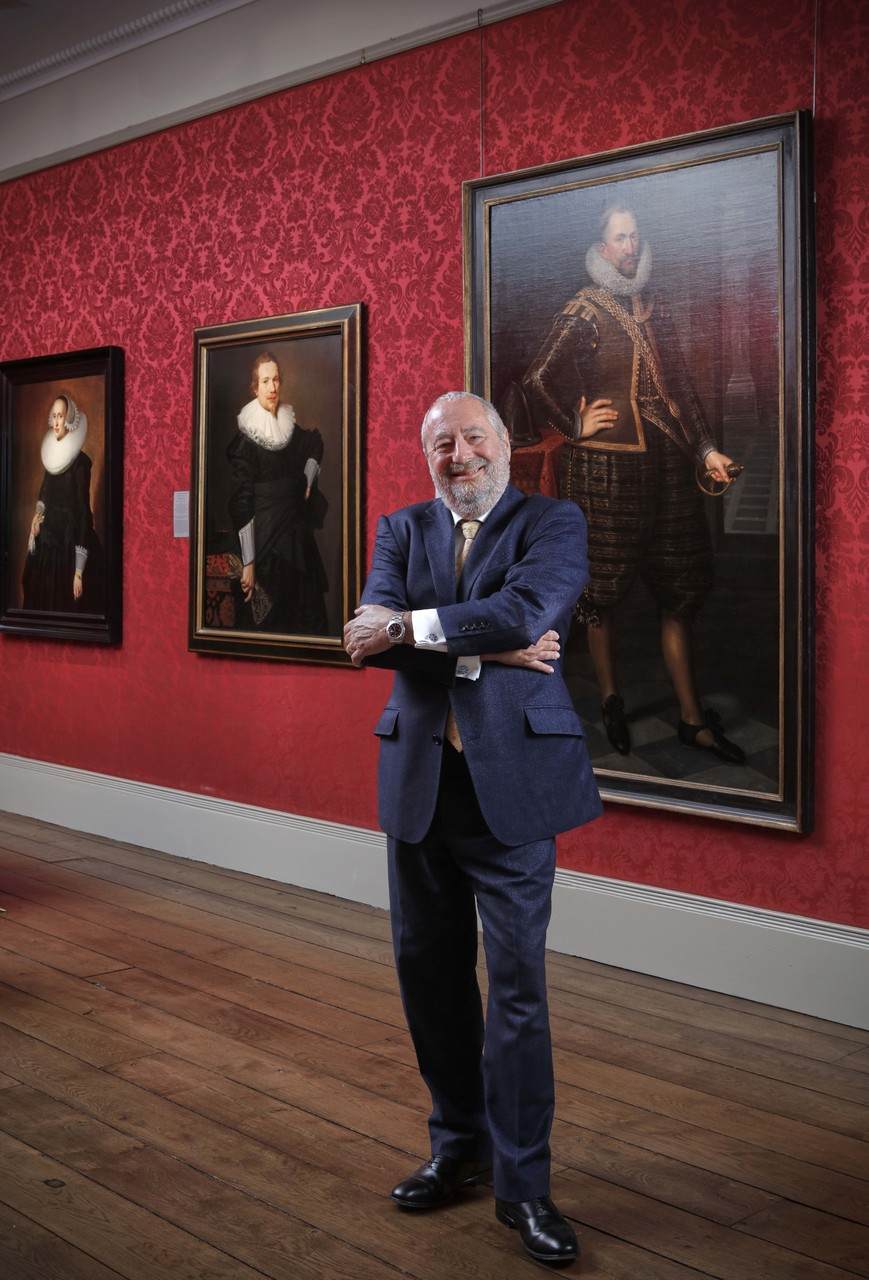 How long have you had a taste for old portraits?

I started my career in my parent’s gallery. They specialized in selling Victorian paintings. Very soon, I became fascinated by portraits from the 16th and 17th centuries. So, naturally, I began to make a few purchases of this type of work. Then I made a wonderful discovery in 1977, with a portrait that turned out to be one of the very first of Queen Christina of Sweden. We sold it at the National Museum of Fine Arts in Stockholm. Since then, this passion has continued to grow.

Did you also discover the joys of boating during your youth?

Certainly not! I only decided to buy a Merry Fisher 925, to go boating along the English coast, in 2012. It was a spur of the moment decision and I had no experience. My wife and I loved it so much that we decided to order a PRESTIGE 550 the following year, for the Mediterranean Sea. Then in 2015, we were among the very first buyers of the 680.

So, this is a more recent passion!

The sale of which painting makes you feel the proudest?

My biggest transaction relates to a majestic Van Dyck, the “Portrait de Pompone de Bellièvre, chevalierseigneur Grignon”, French ambassador to the English court from 1637 to 1641, which was bought in 1997 by the Seattle Art Museum for nearly 2 million dollars. However, my most surprising discovery dates back to 1989. This was a delightful portrait of a young unidentified woman, by Robert Peake. I did some research to try and unravel the mystery. The diaphanous beauty in the painting is none other than Elisabeth Stuart, better known as the “Winter Queen”, since her reign over Bohemia lasted less than a year. This painting is now in the collection of the National Maritime Museum in London. 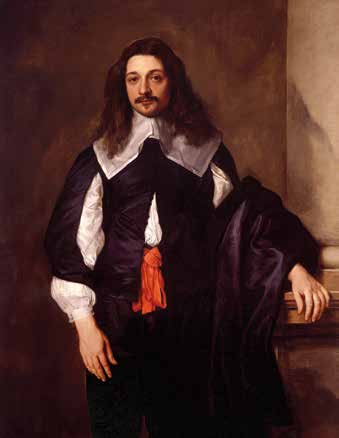 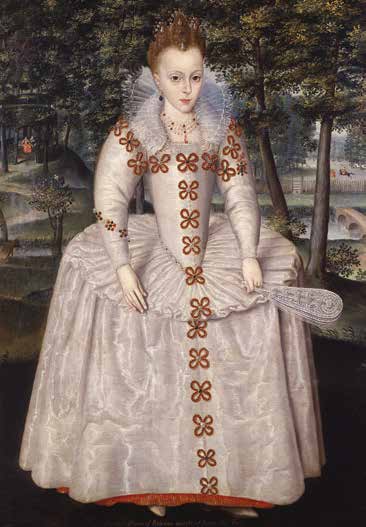 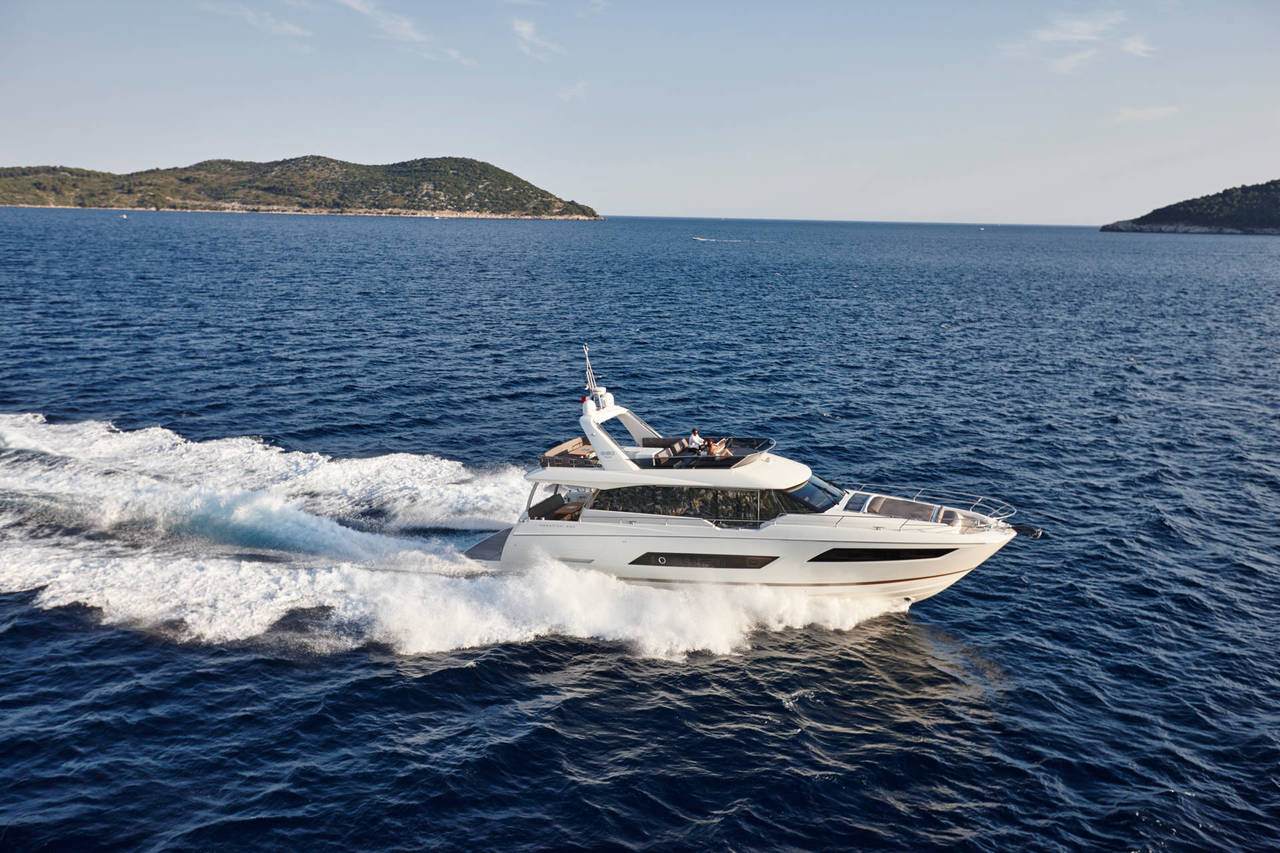 In your profession and in a more personal way, how do you define luxury?

For me, luxury is what you feel when you see beauty. I get this feeling of fullness when see exceptional paintings, but also at sea. It’s a perfect mix of aesthetics, perfection, and elegance. When we chose the PRESTIGE 680, we were privileged to be able to witness the whole modifications and improvements process while our yacht was being built. This is also part of the dream – as far as we are concerned our PRESTIGE 680 is unique and we love this! 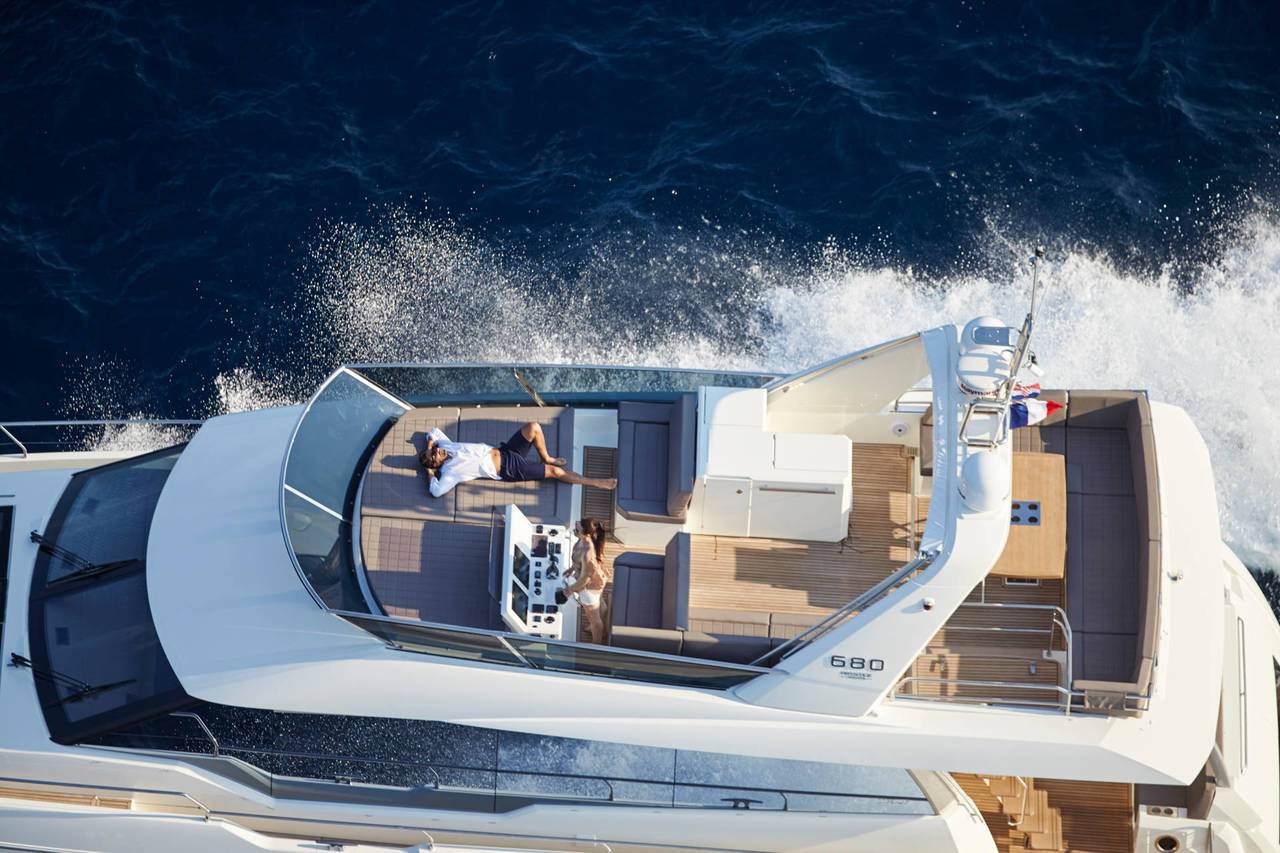 What is your most memorable trip?

It was our first trip from Port Camargue to Artemisia’s new home port. We made the 600-mile trip in 5 days at an average of 24 knots and it was unforgettable!

Read the article
+View all articles

Boat shows, events, new models... don’t miss out on all the latest from PRESTIGE!